In an early Marketing Plan created for Valley West shopping center, the shopping center was heralded for its "Convenience, Variety and Value. Valley West is an enclosed mall with ample parking. It is clean. It has great variety. It's merchants are established members of the Community."

Valley West was built in 1970 as part of the burgeoning of neighborhood shopping centers in suburban areas.

One of the newest stores, opened in 2014, is Arc's Value Village Thrift Store. Director of Arc's Thrift Businesses, states that "Arc's Value Village is the Twin Cities best thrift store. For more than 30 years, Arc has helped make life better for people with intellectual and developmental disabilities. Over 120,000 shoppers and donors have visited the Valley West store in the past two years. Its growing quickly," said Hansen.

The Valley West location was chosen because Arc already had a good relationship with Kraus-Anderson; and the logistics of the center, including having a donation center in the back, worked to Arc's advantage. "We love the other tenants in the mall. It's a nice neighborhood, both friendly and welcoming. And while we've already had 15,000 volunteer hours donated, we welcome more volunteers. You can never have too many," concluded Hansen.

When Valley West opened in 1970, Kraus-Anderson Realty President Dan Engelsma made a commitment to make it available to the public for family-oriented events; and has financially supported those activities right up to today.

"Valley West," stated Engelsma, "was a prototype for other shopping centers we built in the Upper Midwest in the 70's. For years, our in-house marketing agency produced many family-friendly events including Art and Craft Shows, Sidewalk Sales, Holiday Animal Farms and Hay rides, Beanie Baby Sales, Hallmark Ornament Shows, Health Fairs and Anniversary Sales. We even had elephant rides one year," said Engelsma.

"And we continue to provide relevant, free and fun events at Valley West. We built an event around best-selling children's author Nancy Carlson and art instructors from Artistry. ‘You Are Special' was an annual event, along with the Christmas celebration, we are proud to have one of the best Santa in town" he said.

For upcoming events and store information,follow us on Facebook. 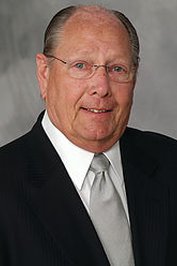 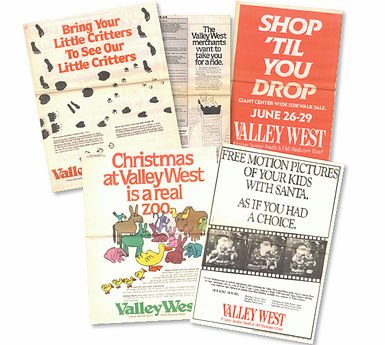 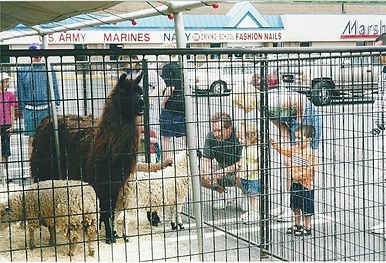 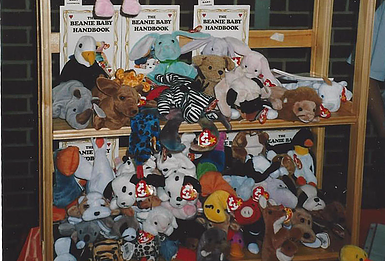